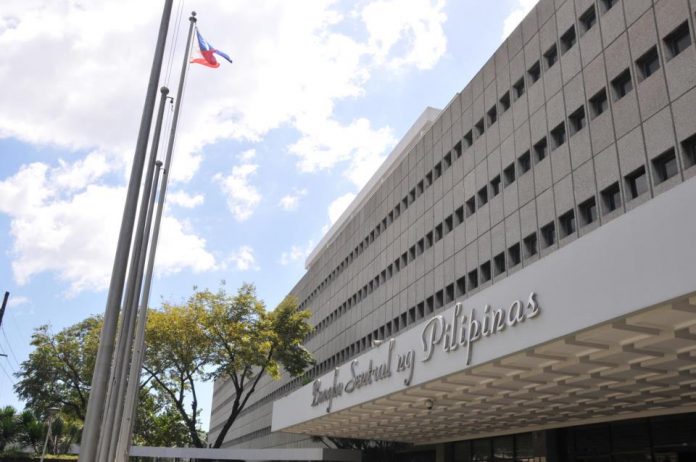 The number of Filipino adults who own an account is estimated at 15.8 million or around one fourth of total adult population, according to the 2017 Financial Inclusion Survey (FIS) conducted by the Bangko Sentral ng Pilipinas (BSP).

The FIS is a nationally representative survey dedicated to collect financial inclusion data from the perspective of Filipino adults (defined as individuals aged 15 and above). It is the second run of the national survey with the baseline conducted in 2015.

Ownership of an account that can be used to save money, receive salary, send or receive remittance, and pay bills is a basic indicator of financial inclusion.

Banks continue to have a higher share (11.5%) in account penetration than non-banks such as microfinance non-government organizations (8.1%), cooperatives (2.9%), and non-stock savings and loan associations (0.3%). Only 1.3% of adults have an electronic money (e-money) account.

For the 52.8 million adults who do not have an account, 60% reported not having enough money as the main reason, followed by the perceived lack of need (21%) and absence of documentary requirements (18%).

The survey also found out that Filipino adults saved more and borrowed less in 2017.

The increased uptake of microfinance products and services could be a result of the long and sustained effort to promote microfinance in the country.

Women’s financial inclusion is positively demonstrated across different financial products and services. While bank and e-money account penetration is slightly higher for men, women are twice likely to have an account than men in general.

The gender gap favoring women is driven by institutions such as microfinance NGOs and cooperatives. Whereas most developing countries face the persistent challenge of women’s financial exclusion, the Philippines presents an interesting case wherein the level of financial inclusion is significantly higher among women than men.

While formal account penetration remains low and growth is modest, there are opportunities for greater financial inclusion enabled by digital technology.

At present, accounts are still underutilized for payment and remittance transactions. Among account owners, only 18% are receiving salary, 12% are sending/receiving money, and 6% are receiving pension through their account.

Nearly 9 out of 10 adults have payment transactions of which 60% are paying in cash. Over the counter remittance transactions are very prevalent among senders and receivers of money as 93% used remittance agents in sending money while 83% used them for receiving money in the past six months.

Digitizing these payment and remittance transactions is a crucial step towards digital financial inclusion, the BSP said.

The survey shed light on the ways to improve existing services and issues that need to be addressed to increase adoption of electronic payments. Convenience is the top consideration in choosing a channel for payment and remittance.

For instance, over 70% of adults who made a remittance transaction cited convenience as the key factor in choosing a particular channel. Aside from convenience, most senders and recipients of money cited cheaper charges, more physical access points, and faster services as the best ways to improve fund transfer services.

On the other hand, concerns on availability, trust, and distance appeared markedly in automated teller machines (ATMs), while lack of awareness and lack of connectivity are closely associated with electronic platforms such as internet and mobile banking.

Nearly half (46%) of account holders who have access to the internet are ambivalent about e-payments due to issues such as hacking, personal security breaches, and unsafe access.

“The BSP aims to develop a digital finance ecosystem that supports the diverse needs of all users in a manner that is secure, sustainable, convenient, and affordable. To support this goal, the BSP implements the National Retail Payment System (NRPS), its flagship program for digital finance,” the central bank said.

The BSP has also issued regulations to democratize access to an account through the basic deposit account and create an expansive network of low-cost touch points through branch-lite units and cash agents, together with other key policy issuances and initiatives to promote digital finance.

Breakthrough Cooperation of Legend Capital’s Cross-border Portfolio Companies: Innovent and Etana Jointly Announce the Approval of Bevagen by the BPOM