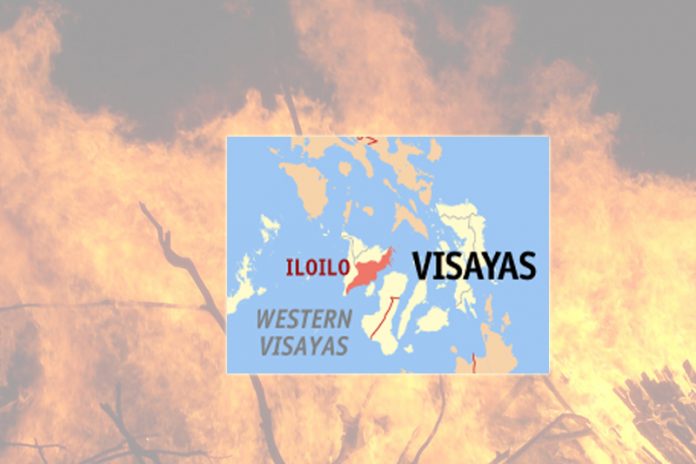 Four persons were charred beyond recognition while four others were hurt during a fire that destroyed a policeman’s house in San Isidro, Lapaz, Iloilo City.

The Iloilo City Fire Department also identified the injured as couple Jayvee and Carla Avelino and their two children, James and Jimboy.

Fire Chief Inspector Christopher Regenia said the fatalities were trapped inside their burning house. Firefighters had to destroy the gate to get into the burning house. The house was owned by Police Officer 2 Richard Jerapusco.

The cause of the blaze was still being investigated.

SEA Solar & Energy Storage Market is Ready to Take Off

Jones - November 29, 2022
0
SEA's 2025 target to have 35% of total power capacity from renewable energy sources is expected to be supported by the strong solar and...

Jones - November 28, 2022
0
Queensland Gold Hills Corp. (TSXV: OZAU) (OTCQB: MNNFF) ("Queensland Gold" or the "Company") is pleased to announce that it has entered into an agreement...
© All Rights Reserved EventsNewsAsia.com 2018