Resintech Berhad (7232; RESINTC), a fully integrated provider of polyethylene products and unplasticized polyvinyl chloride (uPVC), has today proposed a bonus issue of up to 50,308,463 new ordinary shares on the basis of 1 bonus share for every 3 existing Resintech shares as well as a proposed bonus issue of up to 100,616,926 free warrants on the basis of 1 warrant for every 2 existing Resintech shares. 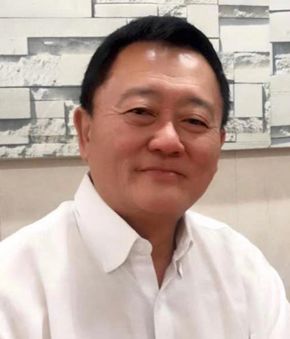 The bonus shares will be entitled to the bonus warrants as the proposed issue of warrants will be implemented following the completion of the proposed bonus issue of shares.

Managing Director of Resintech, Dato’ Dr. Teh Kim Poo said, “The proposed bonus issue of shares and warrants is to reward shareholders as the increase in the number of shares come at no cost to existing shareholders while the warrants enable them to participate in the derivative of the Company’s shares at no cost and at the same time provide them with an opportunity to increase their equity participation through exercising their warrants.”

“The bonus share issue will also improve trading liquidity of Resintech shares through increasing the number of shares issued while the warrants will strengthen the Company’s capital base and shareholders’ funds as and when they are exercised.”

Resintech recently signed a Memorandum of Understanding to acquire a 30% stake in Bionutricia Holding Sdn. Bhd. (“Bionutricia”) from the controlling shareholders for the sum of RM8.7 million.

Bionutricia is a biotechnology firm specialising in the production and commercialisation of plant- and fruit-based extracts and active fractions from local herbs through advanced nano-biotechnology processes.