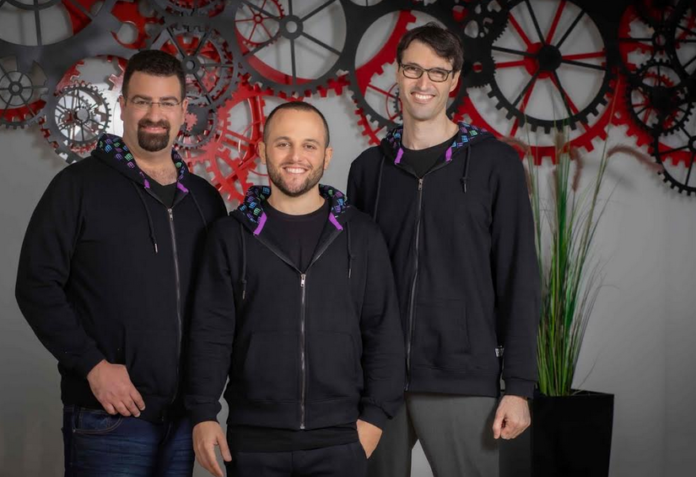 Rewire, a fintech startup that develops cross-border online banking services tailored for the needs of expatriate workers worldwide, recently announced a Series B funding round of $20 million and a significant line of credit from a leading bank.

The funding round further builds on the firm’s explosive growth in Southeast Asia. Since launching its services in the region in 2016, Rewire has seen users remit hundreds of millions per year to Asia, and has acquired over 230,000 users originally from China, the Philippines, India, and Thailand.

Rewire was founded with the vision to empower every migrant to fulfill their financial potential for a better future, for themselves and their families.

The current round of funding will enable the fintech startup to continue enhancing its product portfolio and services, as well as its strategic partnerships in the migrant’s country of origin and the country in which they currently reside.

Rewire was also granted an expanded Israeli Financial Asset Service Provider. Acquiring these licenses is another major step for the fintech startup in its mission to provide secure and accessible financial services for migrant workers worldwide. – EventsNewsAsia.com 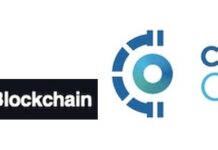 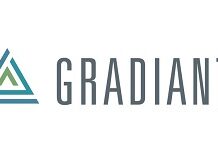