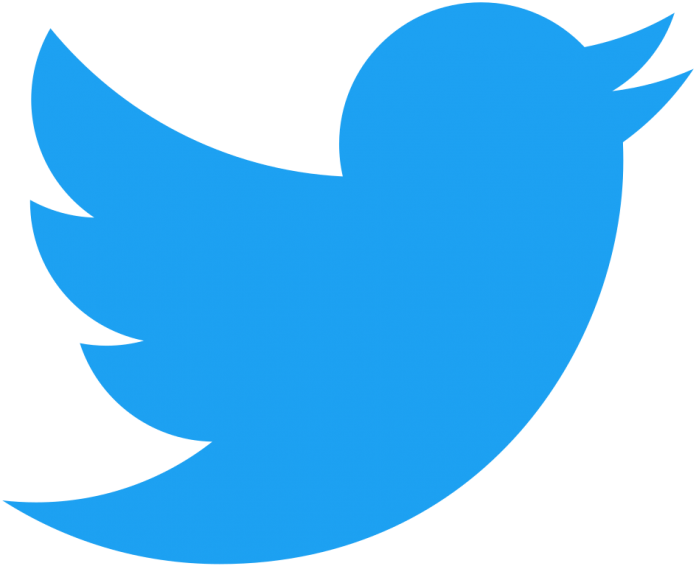 Twitter and Mnet Asian Music Awards (MAMA), the biggest K-pop award show in the world, joined hands again to engage K-Pop fans worldwide on Twitter for the #2019MAMA event. From exclusive content from K-Pop artists/bands leading up to the event, to Red Carpet livestreams during the event, K-Pop fans globally generated 102 million Tweets, using hashtags such as #2019MAMA, #MAMARedCarpet, and #MnetAsianMusicAwards. Conversations about 2019 MAMA were measured from October 24th when voting commenced to December 4th the day after the event.

On December 4th, 21 million Tweets were generated across the world during the event. Furthermore, the 2019 MAMA hashtags such as #2019MAMA and #MAMARedCarpet were top-trending on Twitter live trends across 55 countries including Canada, France, Argentina, Kuwait, and Egypt. In particular, 2019 MAMA related hashtags emerged as the #1 Twitter real-time trend in 46 countries, while the highest Tweet volume came from South Korea, USA, Japan, Southeast Asia and Latin America.

The hashtag #MAMAVOTE, which was used by fans worldwide to vote for the 2019 MAMA World Wide Choice, was the most used hashtag for 2019 MAMA, generating 69 million Tweets since voting commenced on October 24th.

The 2019 MAMA Red Carpet and #TwitterBlueRoom ‘Thank You stage’ were also live streamed on Twitter, drawing a combined audience of 3 million viewers. Additionally, K-Pop fans were treated to multiple Twitter-exclusive content from their favourite bands and artists, such as the popular Red Carpet 360 cameras and a #TwitterBlueRoom ‘Thank You stage’ which featured backstage interviews of artists after receiving their awards.

Twitter delivered many opportunities for K-Pop fans across the world to be part of the 2019 MAMA ceremony, to find out what’s happening in real-time, and to talk about it with other K-Pop fans. If you want to relive the exciting experience, you can visit the official MAMA Twitter account (@MnetMAMA).

Twitter, Inc. (NYSE: TWTR) is what’s happening in the world and what people are talking about right now. On Twitter, live comes to life as conversations unfold, showing you all sides of the story. From breaking news and entertainment to sports, politics and everyday interests, when things happen in the world, they happen first on Twitter. Twitter is available in more than 40 languages around the world. The service can be accessed at twitter.com, on a variety of mobile devices and via SMS. For more information, visit about.twitter.com or follow @TwitterKorea. For information on how to download the Twitter and Periscope apps, visit twitter.com/download and periscope.tv.