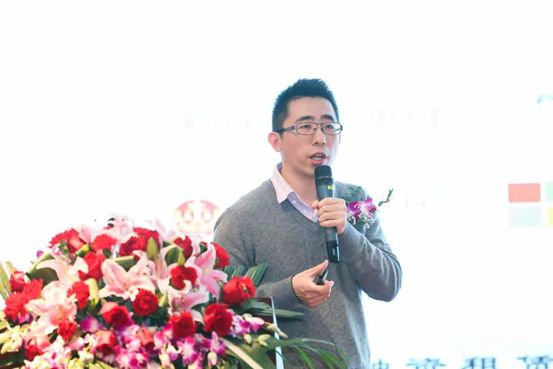 HANGZHOU, CHINA, Dec 11, 2019 – (ACN Newswire) – Bityuan is a simple blockchain network, but the first public chain in the world to realize parallel chain (parachain) technology. Parachain stands for ‘parallel public chain’, an independent public chain that shares the Bityuan consensus network, with a decentralized operating system that is fair, shared, free. Bityuan team implemented parachain architecture 3.0 in 2018, having started 5 years earlier, and aim in future to create a public chain alliance, with nearly 6,000 shared consensus nodes around the world and still growing, with higher performance, making blockchain a type of cloud service.

Li Bin, an original architect of Bityuan, worked on applied chain projects of HNA Group, Midea Finance and JD Finance. In the Midea project, Mr. Li identified key problems in inter-connectivity. He found that there were obstacles among different chains, leading him to research that would become parachain architecture. Li Bin and his team actively began this research during the process of projects for Midea Finance, HNA Group and JD Finance.

According to Li, an early prototype of Parachain is called flexible blockchain architecture, based on work by the Ethereum foundation. The original idea is to separate the smart contract and virtual machine from the main chain. Li Bin and team adapted a Chain33 framework and soon offered Midea solutions with parachain. On May 17, 2018, Bityuan 3.0 launched on the mainnet, with BTY mapping later that year. Bityuan’s parachain solution is implemented in more than 50 projects.

Li Bin says, “Cosmos and Polkadot are the major alternatives to Bityuan. Cosmos emphasizes inclusiveness and decentralization, but doesn’t pay enough attention to security. Polkadot focuses on security, but lacks flexibility. Bityuan focuses on balancing both security and flexibility.” Li Bin and his team are further committed to the following infrastructure:

B-Wallet : wallet for mainstream currencies, as BTC, ETH and BTY.

Due to their work for Midea Finance, Li Bin and his team maintain credibility in the industry. But turnover in company technical personnel was high at the beginning. “We are growing with these experiences,” Li Bin said. “The reasons that Bityuan keeps moving forward are not only the patents and technology that we have, but the trust and support of the team and the community.”

Jones - December 1, 2022
0
The 39th global edition of World AI Show, held in Mumbai, had a significant impact on the future of the Indian AI ecosystem. Leading Indian...

Jones - December 1, 2022
0
We are excited to announce that the 2023 Edition of Smart Digital Retail will be hosted on February 23rd, 2023 in SMX Convention Center...
© All Rights Reserved EventsNewsAsia.com 2018