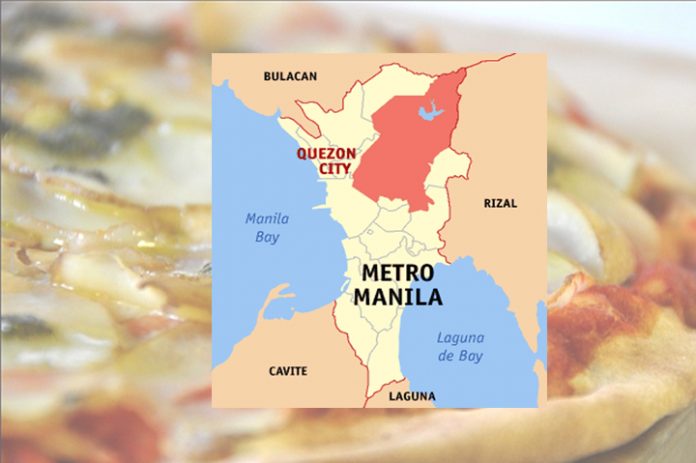 At least 7 children, aged 9 to 17, were rushed to the hospital for alleged food poisoning just minutes after they feasted on a home-made pizza in Quezon City.

Initial investigation showed that the food poisoning victims ate pizza that they bought from a neighborhood store along the highway in Barangay Pagasa.

Their conditions were still being observed inside the hospital.

In 2015, two persons were killed after taking what authorities believed were tainted milk tea.

The incident led to an investigation on the safety of milk teas being sold by various shops around the country.