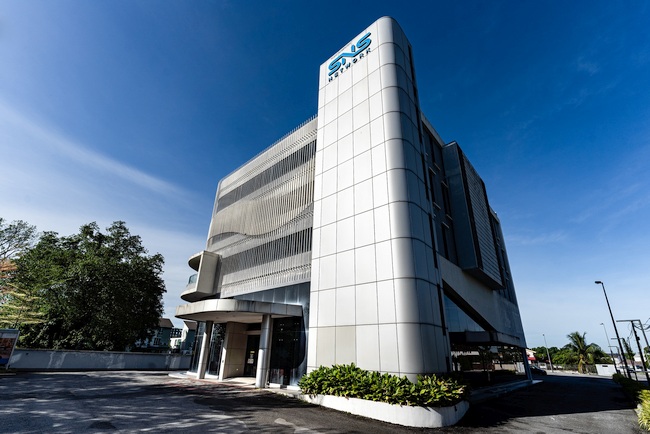 There are no comparative figures on a year-over-year basis as the Group was listed on the ACE Market of Bursa Malaysia on 2 September 2022.

Managing Director of SNS, Ko Yun Hung, said, “The Group’s performance for the quarter under review was supported by higher demand for ICT products from local customers under our commercial channel comprising businesses, government agencies and educational institutions following the full resumption of business operations after the reopening of the Malaysian economy.”

“We remain positive for the Group’s outlook given the continuous growth in demand for ICT products supported by rising economic activities and the strengthening of our existing customer base together with expansion of market share. For the immediate future, we will continue to focus on the plans as announced in our prospectus, namely the expansion of our Device-as-a-Service business, the construction of a regional hub in Petaling Jaya, and the setting up of 10 new stores in the country.”