The Government Blockchain Association (GBA) is pleased to announce the nomination of Earle G. Hall to its Board of Directors. He will also serve on the Standards and Certification Workgroup. 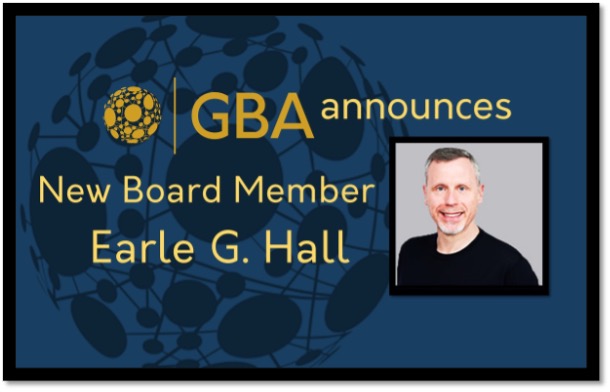 Gerard Dache, GBA’s Executive Director, said, “We are excited to welcome Earle to the Board of Directors. Earle has deep knowledge and insight into the blockchain world of today and tomorrow, and we are excited to benefit from his leadership and expertise. His relentless passion to make our world safer and more ethical makes him a perfect fit for vision and mission.”

“GBA is the global leader in the education and promotion of government blockchain adoption, and its mission is very dear to my heart,” stated Earle G. Hall. “The accomplishments of GBA in such a short time are simply extraordinary, as governments everywhere are now studying how to adopt of blockchain because of the GBA leadership’s tireless hard work. I am grateful to be part of this movement to make our World a safer place.”

Earle G. Hall is recognized as visionary and innovator in several fields of technology and neuroscience. He is the CEO of AXES.ai, a fintech present in more than 40 countries dedicated to the eradication of money laundering, addictive gambling and illicit activities through real-time blockchain-based data collection, artificial intelligence, and cashless technology. Earle is a graduate of the Royal Military College of Canada and a Veteran Army Officer. He holds a master’s degree in Public Administration and has undertaken doctoral studies in Organizational Psychology.

The Government Blockchain Association (GBA) the World’s largest international non-profit professional association dedicated to the adoption of blockchain technology. GBA’s mission is to foster discussion between its members to solve societal problems typically faced by government entities with blockchain to increase the quality of life for all citizens on a global level. GBA has chapters in 120 cities, states and countries around the world and more than 50 professional Working Groups that serve as catalysts to devise creative, profitable, and positive leveraging of blockchain solutions.