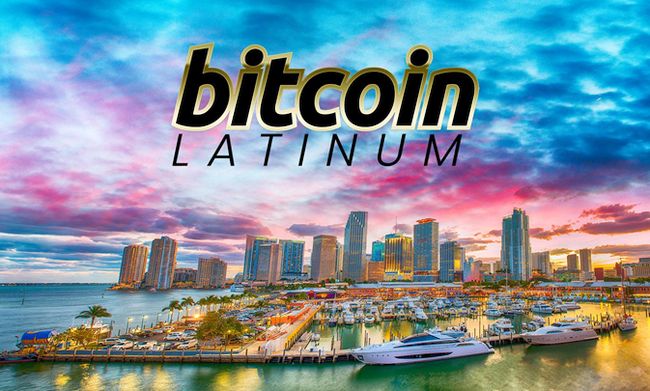 Unico, in partnership with Bitcoin Latinum, is launching an NFT marketplace called UnicoNFT, that features thousands of digital artworks that can be bought and sold exclusively with Bitcoin (BTC) and Bitcoin Latinum (LTNM). This is the world’s first platform that enables the option of buying, selling and trading NFTs using cryptocurrencies other than Ethereum type currencies. Using a patent pending technology, Unico provides ways to purchase NFTs using Bitcoin and Bitcoin Latinum.

Monsoon Blockchain Corporation, an innovative blockchain company based in Palo Alto, California, was selected by Bitcoin Latinum as its foundation partner. Monsoon Blockchain recently began operations in Miami, the crypto capital of the world.

Monsoon is focused on innovative cloud solutions in the blockchain ecosystem, leveraging the latest blockchain technology to develop powerful business solutions that allow the successful digitization of and listing of assets across a variety of industries, including financial services, telecommunications, and media and entertainment.

SEA Solar & Energy Storage Market is Ready to Take Off

Jones - November 29, 2022
0
SEA's 2025 target to have 35% of total power capacity from renewable energy sources is expected to be supported by the strong solar and...

Jones - November 28, 2022
0
Queensland Gold Hills Corp. (TSXV: OZAU) (OTCQB: MNNFF) ("Queensland Gold" or the "Company") is pleased to announce that it has entered into an agreement...
© All Rights Reserved EventsNewsAsia.com 2018